“As a performer, singer, and songwriter, sharing a part of myself with an audience is nothing new, but releasing music to the public is completely foreign to me. For something that feels so long awaited, it is equally exciting and terrifying letting the world know who I am,” says LulStick. “There has been so much hard work, dedication and passion put into this album, and I cannot wait for everyone to hear it. 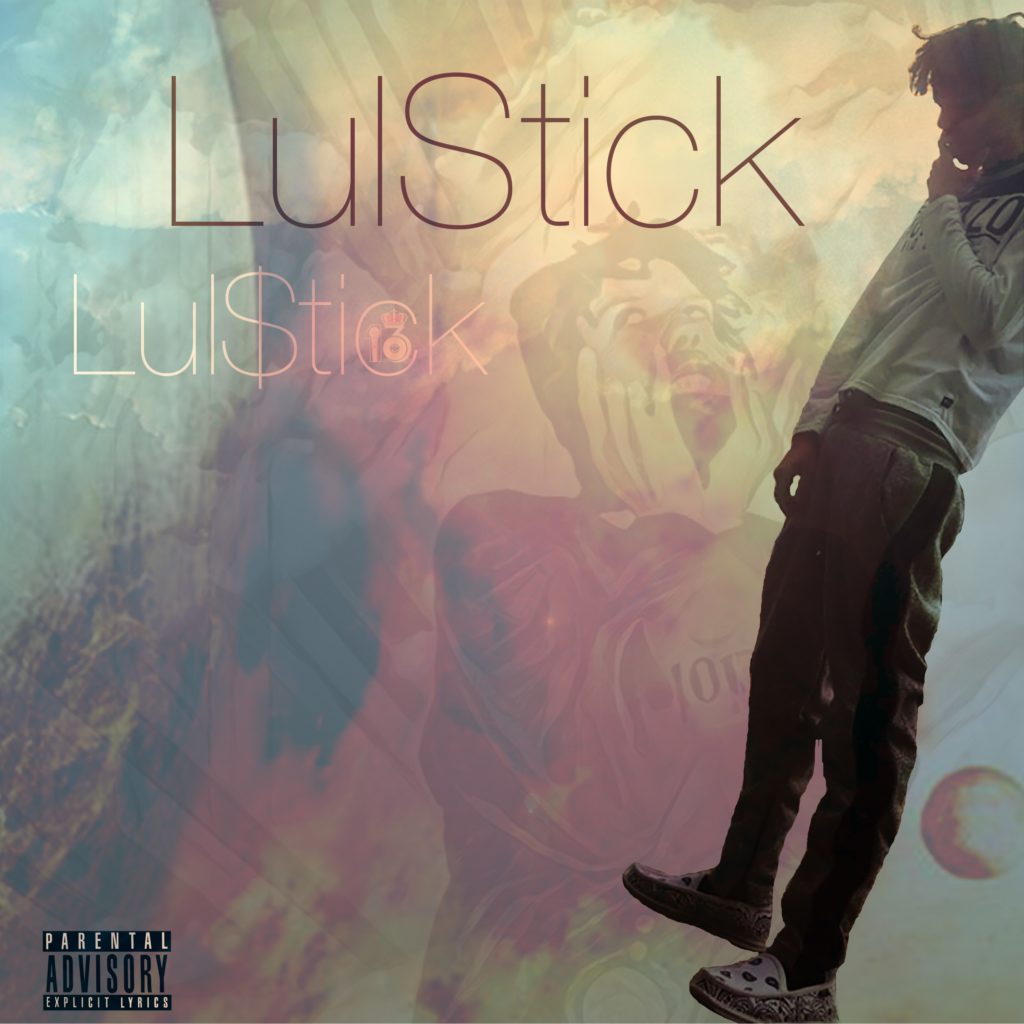 LulStick debut album also features two other local artists from 1013 Music which is “Anti” and “PHNTM” plus a song with an artist named “L’acid.” Additionally, there are two songs with Producer Yung Pear and one song with Producer Josh Petruccio and one with Producer Oaker.

This local artist LulStick has been making industry waves, well before this official release of his album. LulStick is an aspiring American Rap/Hip-Hop artist who also been known by his earlier stage name “Fredo1k.” It was right after high school that he began writing his lyrics and producing songs. It wasn’t long until LulStick was introduced to the different artist in the business that has since inspired him to improving his rap game and musical skills.

Order the CD Direct from 1013 Music

The album “Lul$tick” is a modern pop/R&B blend with hip-hop beats and comical undertones that brings a fresh sound to the scene. LulStick has a very authentic way to his rhyming and how he engages himself with the beats and melodies of the song. For more info contact C. Mathew with 1013 Music at 702-703-HALL 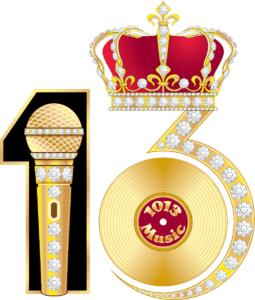