1013 Music Artist PHANTOM can be heard on SoundCloud under PHNTM. Originally from Vacaville, Ca. you’ll find PHNTM amongst the crew at 1013 in Oklahoma City or in Southern California.

phan·tom /ˈfan(t)əm/ noun- a ghost. “a phantom who haunts lonely roads” like The PHNTM at 1013 Music

“The Phantoms of an overactive imagination”

Stay tuned for the Press Release on PHNTM which will include more information such as Phantom’s bio, concert dates, and more. 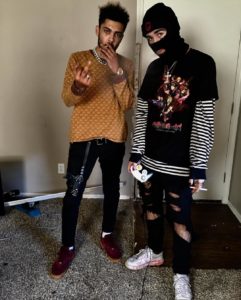